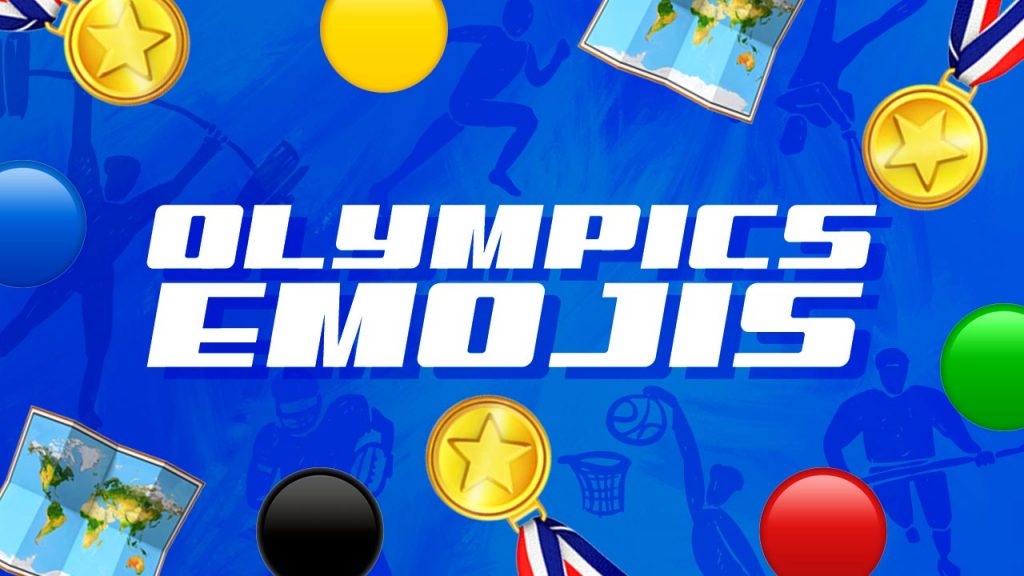 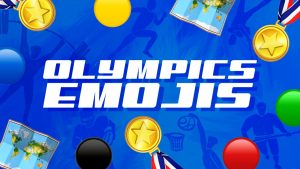 The Olympics are named after Olympia, an ancient Peloponnesian city where the games were first held. However, the Olympics we experience today started centuries after the first Olympics disappeared. Baron Coubertin eventually rebirthed the games in Athens around 1896. 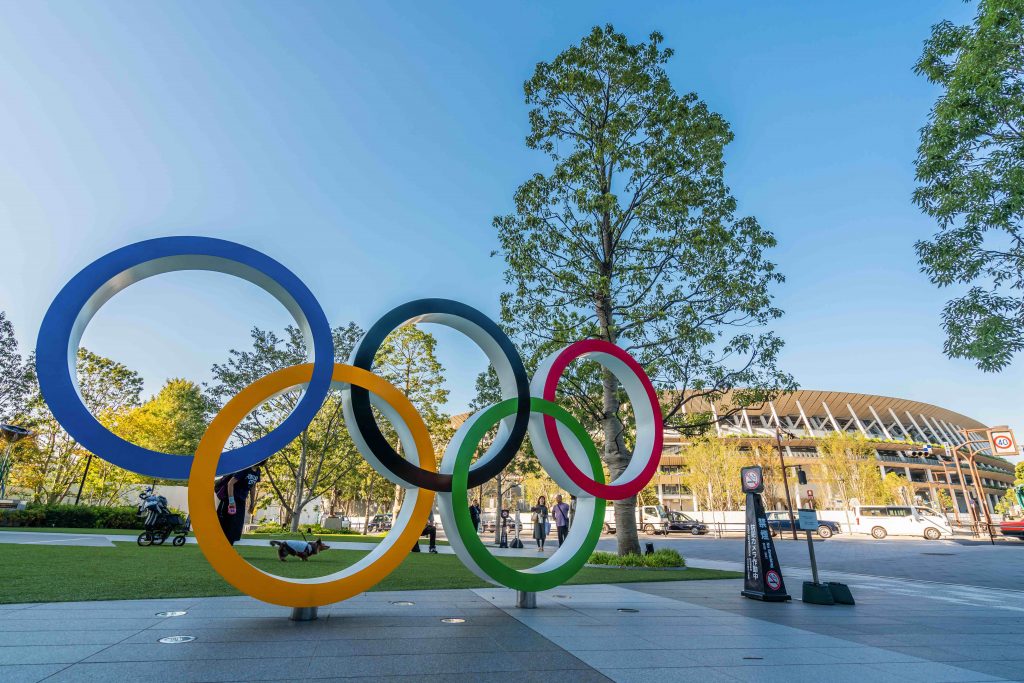 There are many athletic feats that occur during the Olympics. Ancient Greeks only participated in long jumps, shot puts, javelin throws, boxing, chariot racing, running, and pankration. Our Olympics now hold different varieties of sports such as golfing, swimming, badminton, and even skateboarding.

Now that the Internet is here, you don’t need to travel to support your country. Olympic athletes can receive your support using Olympic emojis and streaming the games online as well. Being creative with your emoji combinations is a great way to cheer them on. However, if you don’t know where to start, there is always this list of Olympic emoji combinations for you to check.

There are many variations to use in regards to Olympic emojis. You can even refer to a specific sport, champion, or country. However, the first step to learning about Olympic emojis is learning about the ones representing the games themselves. Listed below are four Olympic emoji combinations that refer to the different Olympic events and what sports are involved with them.

To refer to the whole of the Olympics, it is best to use the Olympic ring emoji combination. The rings are the only thing that has had minimal changes throughout time. You would need to have five circles in black, blue, yellow, red, and green that intersect to create the Olympic rings. 2022 is the first time the Olympic rings debut officially with a new logo incorporating the symbol.

The snowboarder emoji can be replaced with a different Winter Olympic sports emoji such as the ⛷ skier emoji, 🥌 curling stone emoji, 🏒 ice hockey emoji, or ⛸ ice skate emoji. By doing so, you will be referencing a specific Winter Olympics sport. You can even use a flag emoji to specify which country you are rooting for during this specific sport. An example would be using the 🇩🇪 Germany flag emoji and the ice skate emoji together with the Winter Olympics emoji combination. This implies you are rooting for the Germans to win the ice skating event of the Olympics.

The Summer Olympics include a wide variety of sports. That’s why the emoji combination comprises sports emoji like the 🏐 volleyball emoji, 🛶 canoe emoji, 🏸 badminton emoji, as well as the ☀️ sun emoji, and many more. It is entirely optional to place any of these emojis representing a specific event in the games.

The Summer Olympics is the second half of the Olympic event. This event features any sport that does not involve ice, snow, or freezing temperatures. The Summer Olympics is the most similar Olympic event to the Ancient Greek version. One of the most famous competitions would be the running competition. Not only is it one of the oldest sporting events included in the history of the Olympics, but it is also the one most commonly talked about.

You can use the Summer Olympics emoji combination to refer to a specific person you wish to root for. All you would have to do is place their nation’s flag and the sport they are competing in. If possible, you can also add other emojis identifying them. An example of this would be Olympic champion Usain Bolt, who can be referenced by using the ⚡ high voltage emoji as a symbol for his last name, and the 🏃‍♂️ man running emoji.

It is also possible to reference the Summer Olympics when visiting the locations where the sporting event will be held. Since there are many events during the Summer Olympics that involve water, you can also specify which sport including water are you excited to watch. An example of this is posting this emoji combination with the 🌊 water wave emoji or the 🏊‍♂️ swimmer emoji.

The Paralympics emoji combination features the 🦽 manual wheelchair emoji, snowflake emoji, sun emoji, sports medal emoji, and world map emoji. These emojis represent the Summer and Winter Paralympics. The medal emoji represents an equal value of achievement with the Olympics. Finally, the wheelchair emoji is a symbolic reference to their disabilities.

Developers of the Unicode have not created Paralympian emojis. Luckily, the incoming Paralympics in Paris (2024) are developing their own set of Paralympic emojis. The Paris 2024 Paralympics committee aims to create a buzz around these emojis to help the event become more popular. At the same time, launching paralympic emojis will create more inclusion and diversity within the emoji language.

We hope you enjoyed learning about the basic Olympics emojis. Countries have put their differences aside when it comes to Olympics. The event is a major part of human history since it is able to bring home honor and victory without bloodshed. Despite its importance, developers don’t have an Olympic Games flag emoji. Developers may eventually make emojis for the Olympics in the future. Who knows, maybe the games will add emoji Olympics themselves instead?